Please enter a query below to search through the current blog posts.

Do I need a Party Wall Agreement 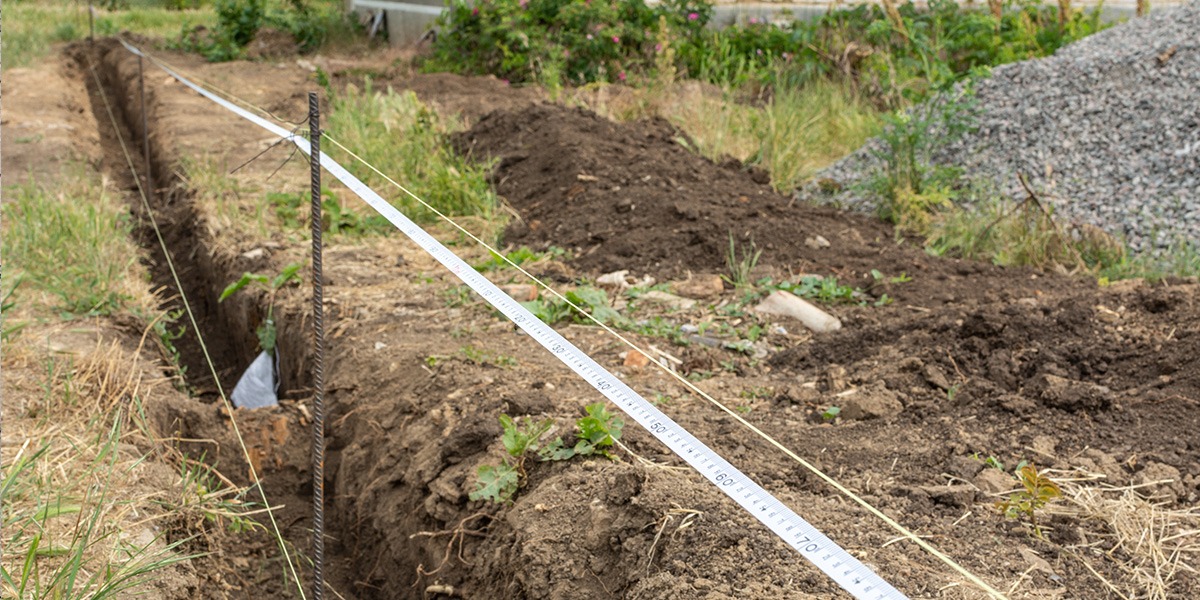 If you are planning to carry out any building works in your property which will affect a shared wall in one way or the other, a Party Wall Agreement will be required under the Party Wall etc. Act 1996. A party wall is a wall that’s shared with the neighbours. Also, a garden wall that’s located over a shared boundary can also be considered as a party wall, although this might vary with the circumstances.

When is a Party Wall Agreement required? 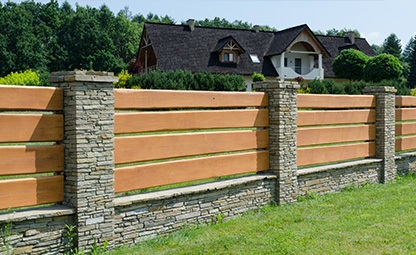 As a homeowner or the person who plans to carry out the building works, you need to have a written Party Wall Agreement from adjacent neighbours who are affected. In addition, the affected neighbours should get a notification before the building commences.

Alternatively, if you don’t want to do it yourself, you can hire a surveyor to create a Party Wall Award that details all the work you’ve planned. It is very important to understand that the work cannot and should not commence if a Party Wall Award has not been created and agreed to by all affected parties.

Can I serve a Party Wall Notice myself?

Yes. If you don’t want to pay a surveyor, you can create a standard Party Wall Award by sending relevant documents and a letter of acknowledgement to your neighbour to fill out and send them back to you.

How much notice should I give?

If the building work involves affecting the party wall or boundary, a period of two months is enough. However, if it is all about excavations, you just need one month.

Do I need a Party Wall Award for minor projects?

It is very hard for different people to determine minor and major works. However, repairing the flashing, repointing a wall or inserting a damp roof course, you might think that the works are minor and you don’t need a Party Wall Award. In the real sense, you needed to have the agreement to continue with the works.

After receiving the notice, a neighbour is asked to respond within a period of 14 days. After the 14 days, three outcomes are possible, and they should be detailed clearly in the notice:

1. The neighbour agrees to the proposal, provided the homeowner will correct any damages caused during the building. If this happens, you don’t need a surveyor because there is no problem. However, the homeowner should take photos highlighting any existing cracks and damages on the wall. Copies should be made and given to the neighbour for future reference. If you don’t want to for this yourself, hiring a surveyor is also an option.

2. Dissent/Disagreement - if the neighbour does not agree, a Party Wall Agreement is required. You should also understand that if the neighbour fails to respond within 14 days, it is assumed that he/she has dissented and a Party Wall Award is required. To reduce the cost, a homeowner and an adjoining neighbour can use one surveyor. However, the homeowner should avoid using the same surveyor for his works so that the neighbours should not think that the surveyor is biased. After careful consideration, the surveyor will provide details of the proposed work and a schedule of condition showing the damages on the wall if there are any.

3. The third option is to have two surveyors do the same job. This option is very expensive to the homeowner because they are responsible for the cost of both surveyors.